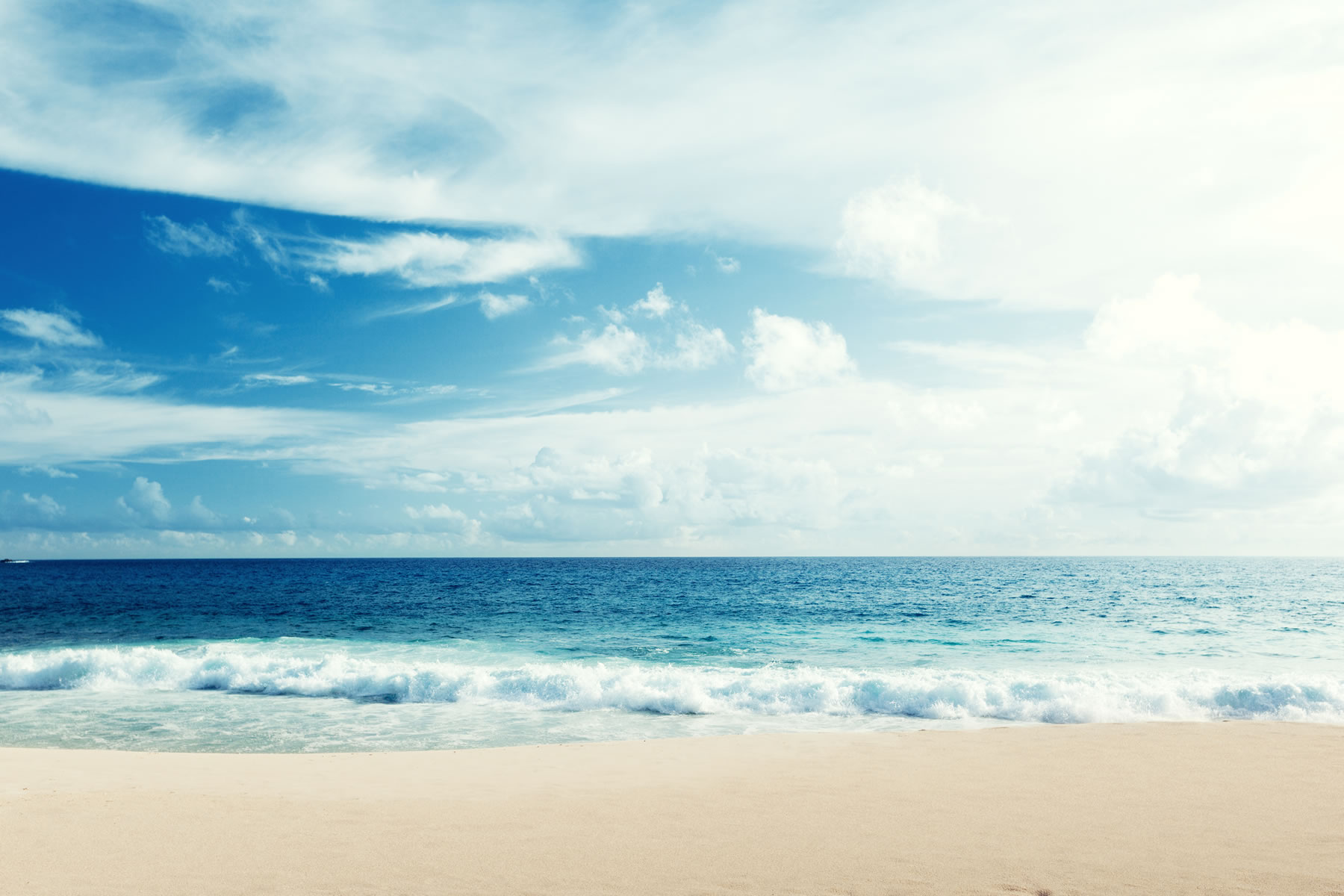 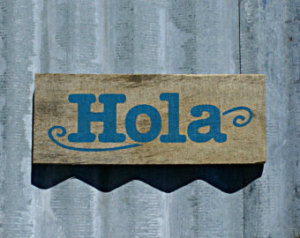 One thing that causes many people to hesitate about the idea of moving to Mexico is the fear of not being able to communicate. They think that because they don’t speak Spanish, they will be lost, and overwhelmed with culture shock. However, one of the advantages of being in Baja California is the fact that so many of the local Mexicans are bi-lingual.

Most of the Mexicans can at least speak some English, while many are fully bi-lingual and can speak great English. People from Tijuana have been in constant contact with Americans and American culture most of their lives, not just on the streets and in the shops and restaurants, but through TV and entertainment. There are many young people who have gown up watching San Diego local TV stations their whole lives, and have actually become pretty fluent English speakers, just from that one thing.

Couple the fact that so many Mexicans are bilingual, with the other fact that there are many thousands of Americans living in Baja, and you will quickly find that speaking Spanish is really not so essential. Yes, it is good if you can speak some Spanish, but it is certainly not essential to living in Baja California. Plus there are many activities where English is the main language. For example, there are gatherings of Americans like English Church services, the Theater Guild, and other organizations.

Also, if you want to go to the movies, not a problem, most movies can be seen in English, with Spanish subtitles. And to top it off, satellite dish makes all English TV programing accessible. So don’t give it a thought, you can have your home in Baja California, and maybe not even notice that you are in another country.